​Steve Deines was born and raised in Montrose, CO where he lives with his wife and two young sons. He comes from a moto trials background where he is a three-time Colorado State Champion and two-time National Trials Champion in the Expert Sportsman class. He also has a strong background in enduro riding and racing including Harescramble and Enduro racing series around the four-corner region. Steve has done several extreme races including King of The Motos, many Endurocross races, and even Romaniacs. 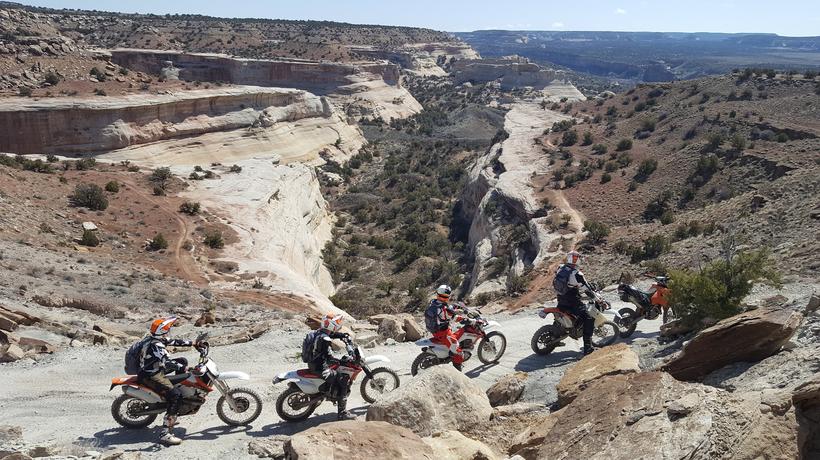 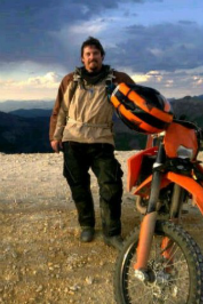 Day Rides
We offer Day Rides out of: 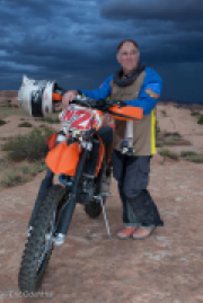 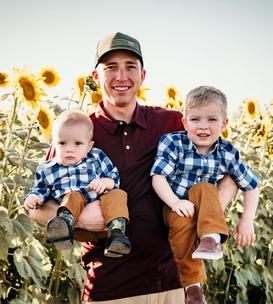 Darren Peterson is from Montrose, Colorado and is the father of 3 children.  He has worked in the Customer Service Industry for 20 years.  Darren is a MSF Dirt Bike coach with a Wilderness First Aid Certification.  He enjoys riding motorcycles and touring, while improving his client's techniques and riding ability, through the scenic mountains of Colorado and the vast desert of Utah. 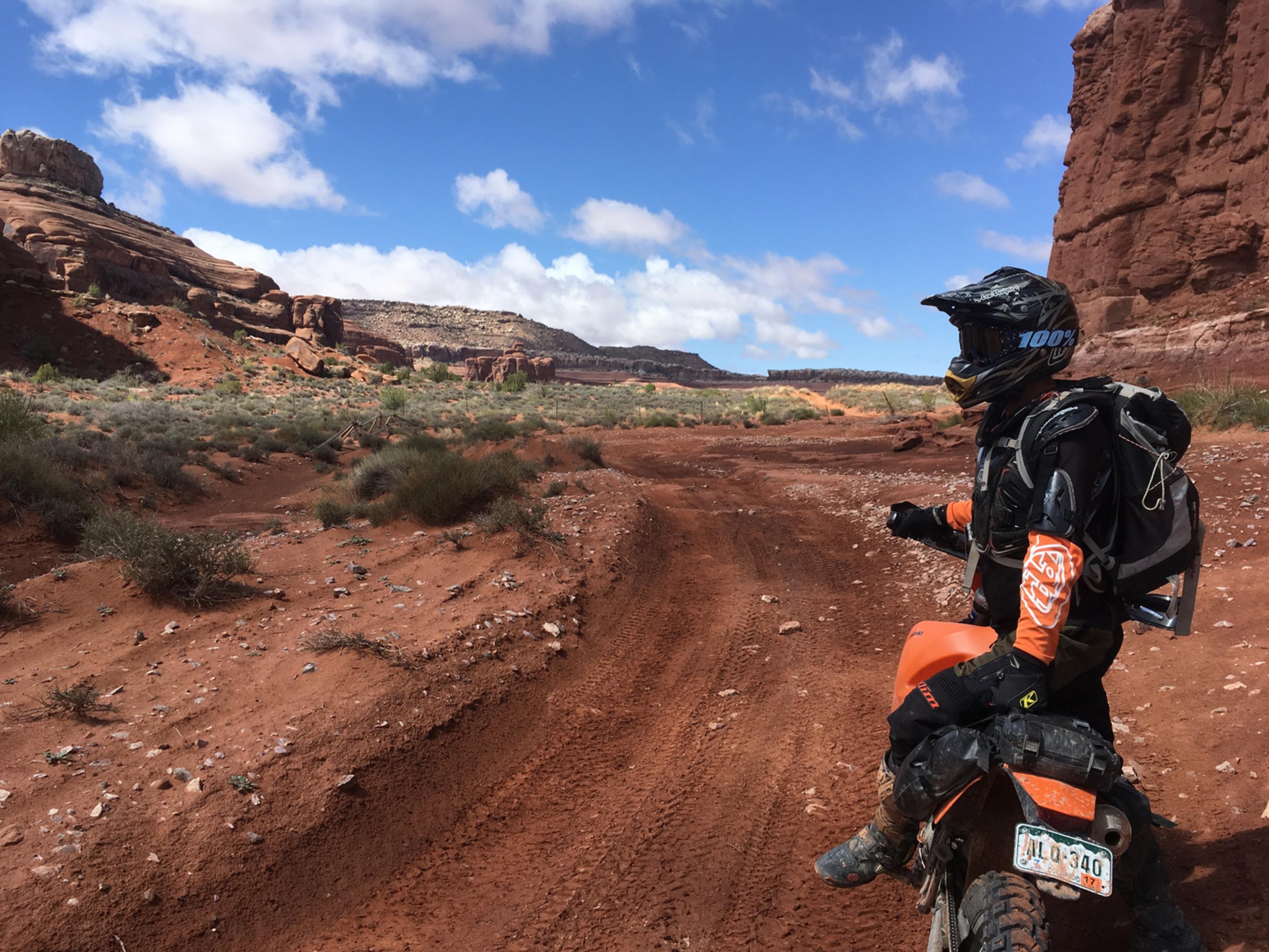 Dale Parriott started his dirt biking at the age of 7 riding a 1949 125cc James. He followed his father on desert courses such as "The Moose Run" and the famous "Big Bear Run". In 1959 Dale was one of the original Go Kart Racers in the Los Angeles area, racing in different parking lots until the first real Go Kart tracks were built at Azusa and Cornell Corners in Agora, CA.
Training
We base our training on the MSF curriculum. 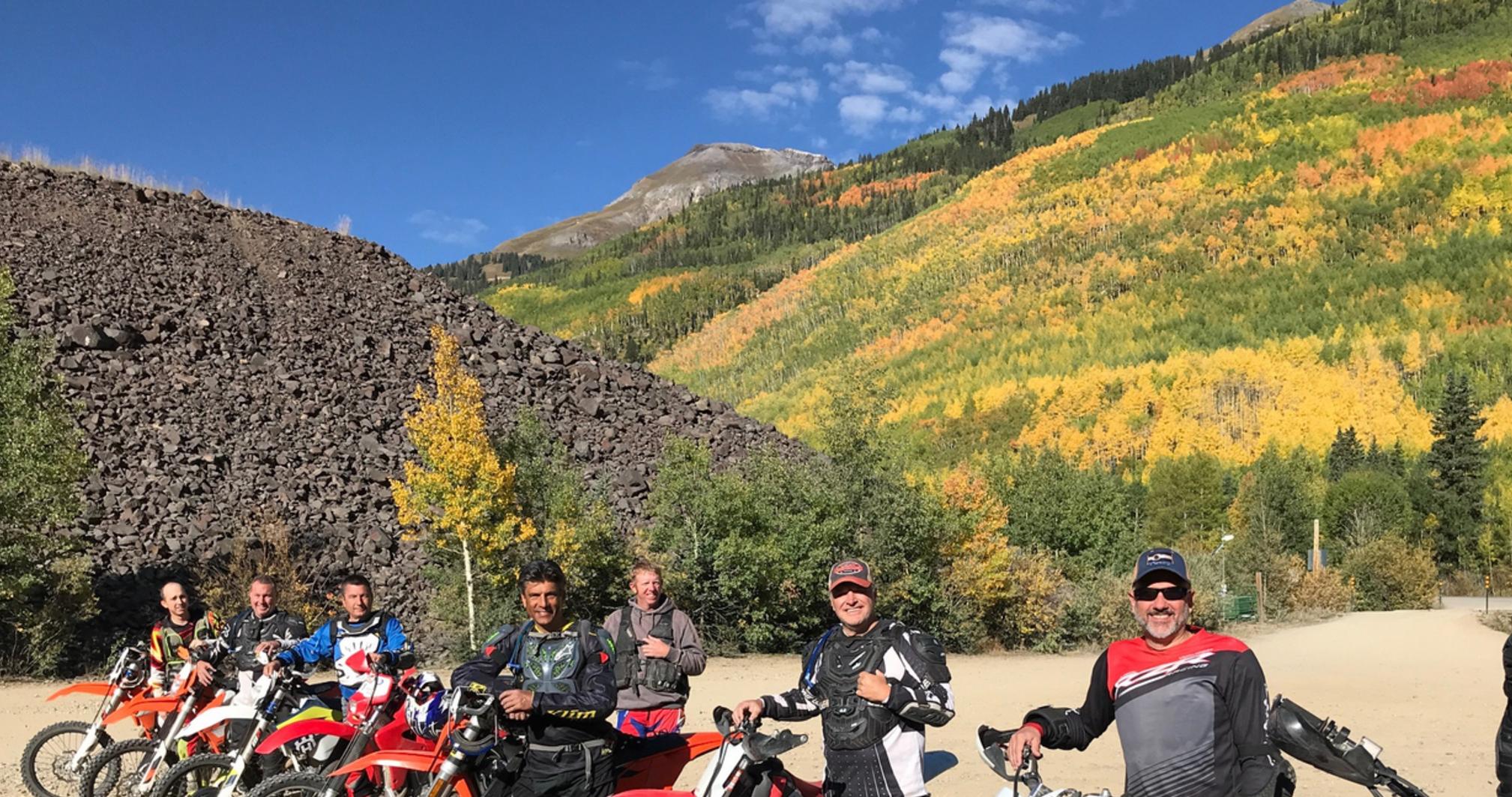 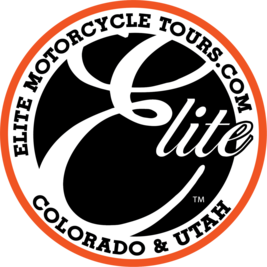 Learn More
Skills and Thrills Tours
We offer several different routes through multiple ecosystems and states depending on weather and time of year. Limited number of user days available for specific riding areas. Book early to save your dates!